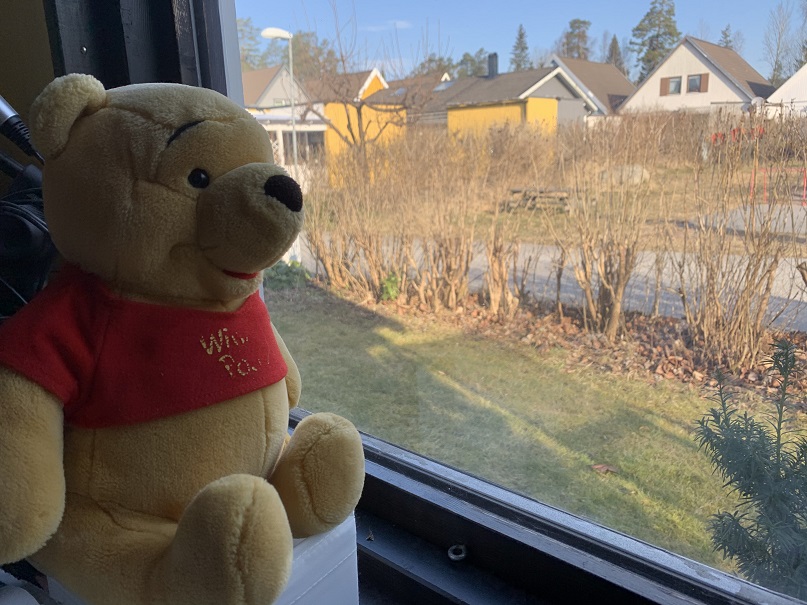 On an online forum someone posted about an initiative by people in Australia and New Zealand to put teddy bears in the windows so that kids could go on a local bearhunt instead of sitting trapped inside due to schools and playgrounds being closed because of the Corona virus. In the article they said that the location of the bears could be found in local Facebook groups. I figured there should be a better and easier way to do the mapping and finding the bears so that’s why I set up this site.

Even though I work in IT, I am not a developer so the site is mostly made up by parts borrowed or bought from somewhere else. The design is a WordPress theme and the map and markers are plugins that I’ve modified only slightly. There are some known issues with the site that I try to fix to the best of my ability. If you want to help a better version of the site, feel free to send an email to helpout [at] teddybearhunt.one

This is not a commercial page. It is only run as a hobby project on my spare time in order to make something fun for the kids who are stuck at home due to the Corona virus.